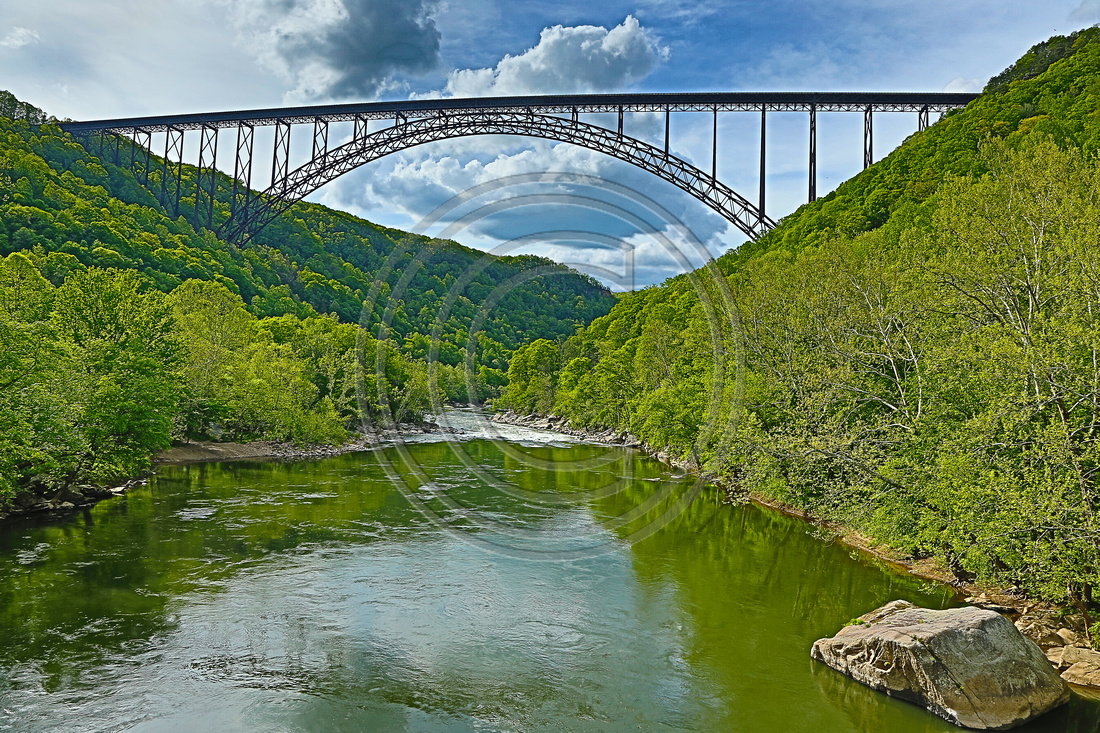 Does your camera have an HDR mode built in?  If so, here is a cool trick I discovered:

BUT FIRST ... WHAT IS HDR?  For the uninitiated, HDR is the technique of compositing several individual photographs into one in order to record the broad range of tonalities that your eye can see, but your camera is not able to natively record.  In plain English:  We can see about 10 - 13 stops in the range of the visible light spectrum, but our camera's sensors can only record about five of those stops.  In order to record the full range of light, we can take several bracketed photos of the same subject and meld them together, compressing the tones that we have recorded into the range of tones able to be printed on paper.  There are tons of resources out there available to teach you how to "do" HDR, and several very excellent software programs like Photomatix and Nik's HDR Pro that can help you put your project together.

Recently, camera manufacturers have been including an HDR function in the camera body that automates the process either partially or in its entirety.  This feature has made it into both point and shoot and high end cameras.  That really does help to take the guess work out of doing it yourself, though many allow you to still do any stage or the whole process manually, as well as in camera.  One annoying limitation that I am stuck with (EOS 5D Mark III) is that I "only" get three shots auto bracketed.  If I want to use more - seven for example - I have to do that manually.  Check your camera instructions to learn more about how your camera does this trick.

Some use HDR to produce over-saturated contrasty images. other strive for  more natural appearance when blending.  The "normal" approach is to mount the camera on a tripod and shoot your bracket, whether manual or auto so that every recorded detail is crisp. 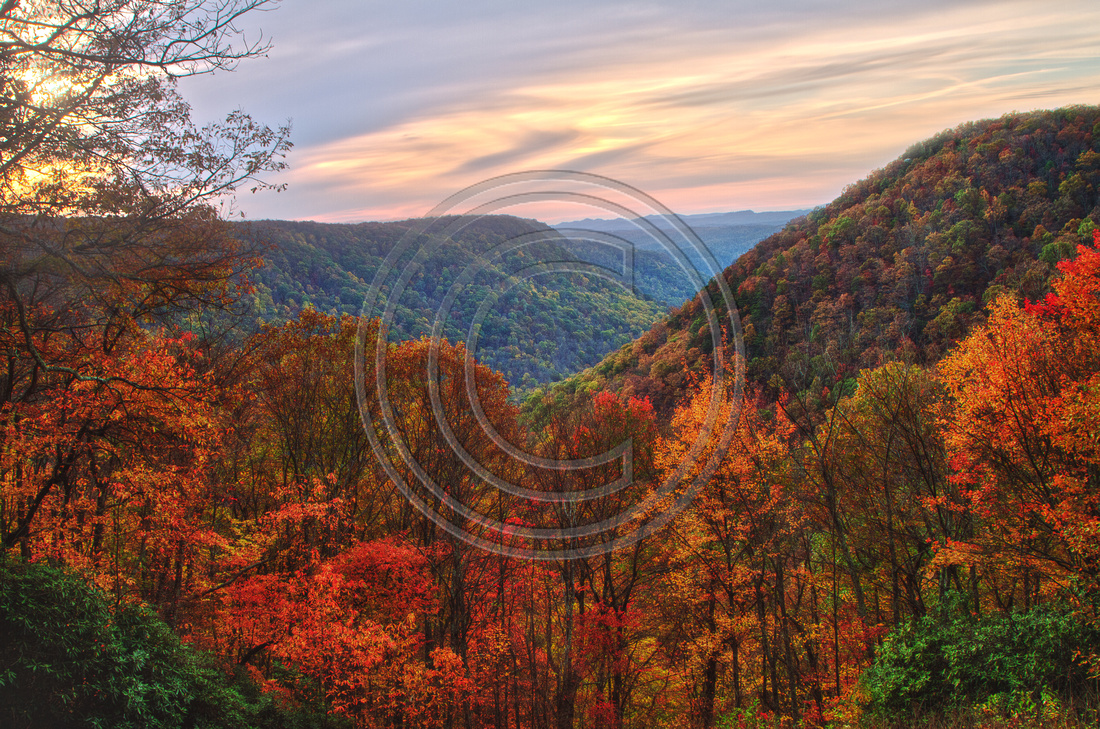 The fun variation that I was playing with today is to hand-hold the camera, holding it steady for the first two shots, then moving it for the third.  I think this would probably work better with a camera like the D800 that allows up to seven shots.   Here is one I played with today:

Everything you see was done in camera.  The only post-processing applied in Lightroom was the crop to square.  There is still some work to be done to finish this off, but it is a cool new trick with the soft edges giving a 70's painterly effect.  It almost reminds of mom's old wallpaper!  Some things that I didn't particularly care for include the -grayed out- areas, but that would easily be fixable.  Soon, I will have to try the built-in multi-image function!