Back in January, I published my initial thoughts about Canon's EF 300 2.8 IS lens.  I had long heard about its legendary performance, and finally own one myself.  Today, I took the lens out for my first football excursion of the season, and for as much as I was impressed with it in other applications, I am utterly blown away with what it does in the sport of football.  Before getting to that, here are a few things that I saw with this lens in wildlife applications this spring: 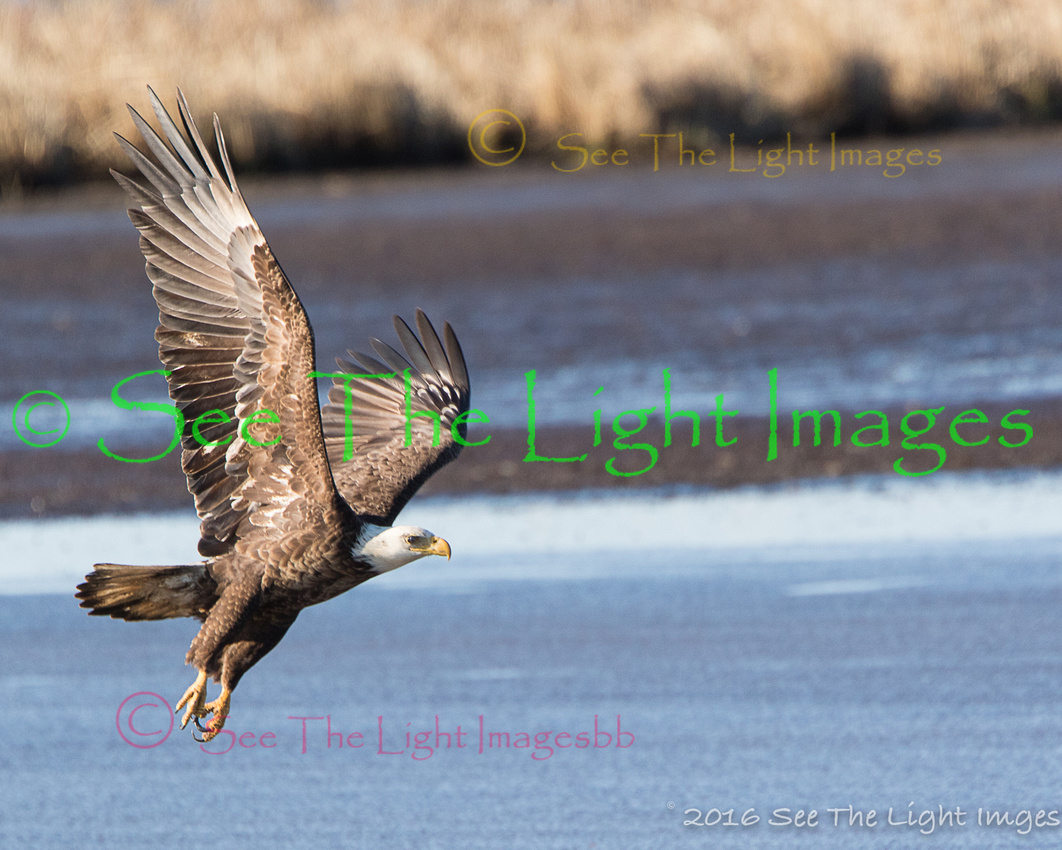 Autofocus is accurate and fast

Given proper technique superb images are possible even with the 2x extender attached. 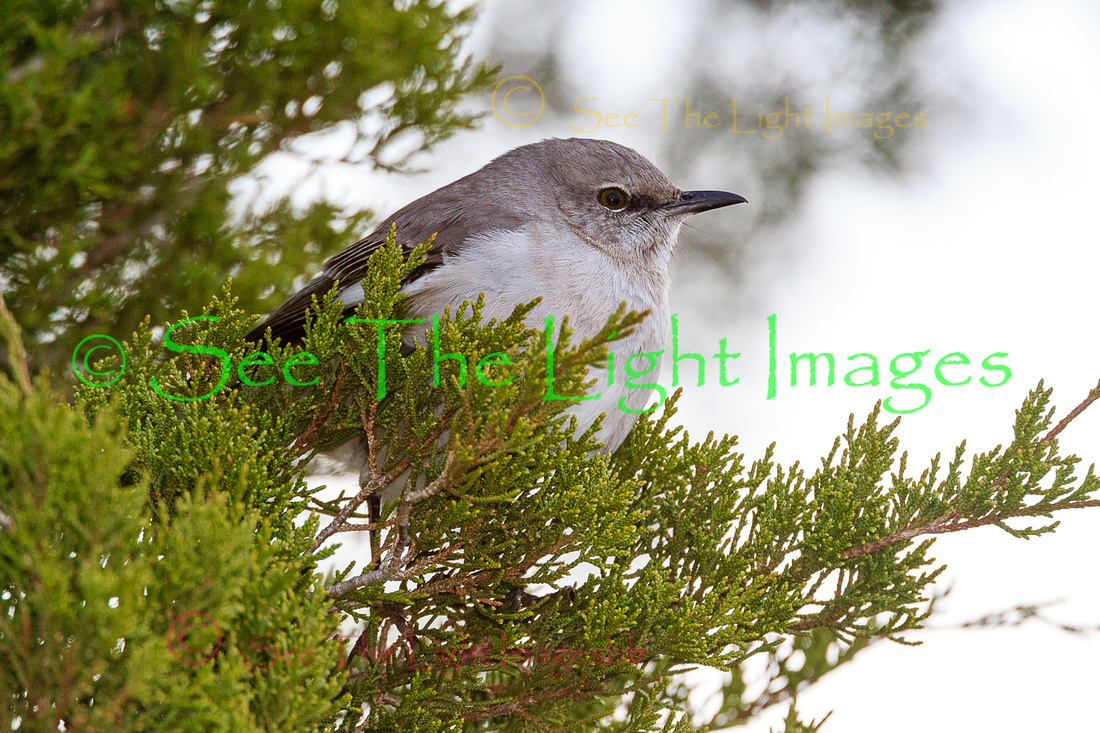 The lens has enough resolving power to bring out the details in every image. ... Now on to football:

When I left the house this morning, I determined that I would leave the 100-400 in the bag, but did carry a 70-200 with me "just in case."  TO PUT THINGS IN PERSPECTIVE, I ended up taking a total of four photos with the 70-200.  Everything else was with the 300.  Until today, The 100-400 has been my "go to" lens for football. It gives me enough reach to get across the field, and was "good enough," but I was never really thrilled with the results. However, I always had the advantage of the zoom.  That all changed today.

Not a bad image.  But, as you read the remainder of this post, keep coming back to this shot for comparisons.  Now, here is one from this year using the 300 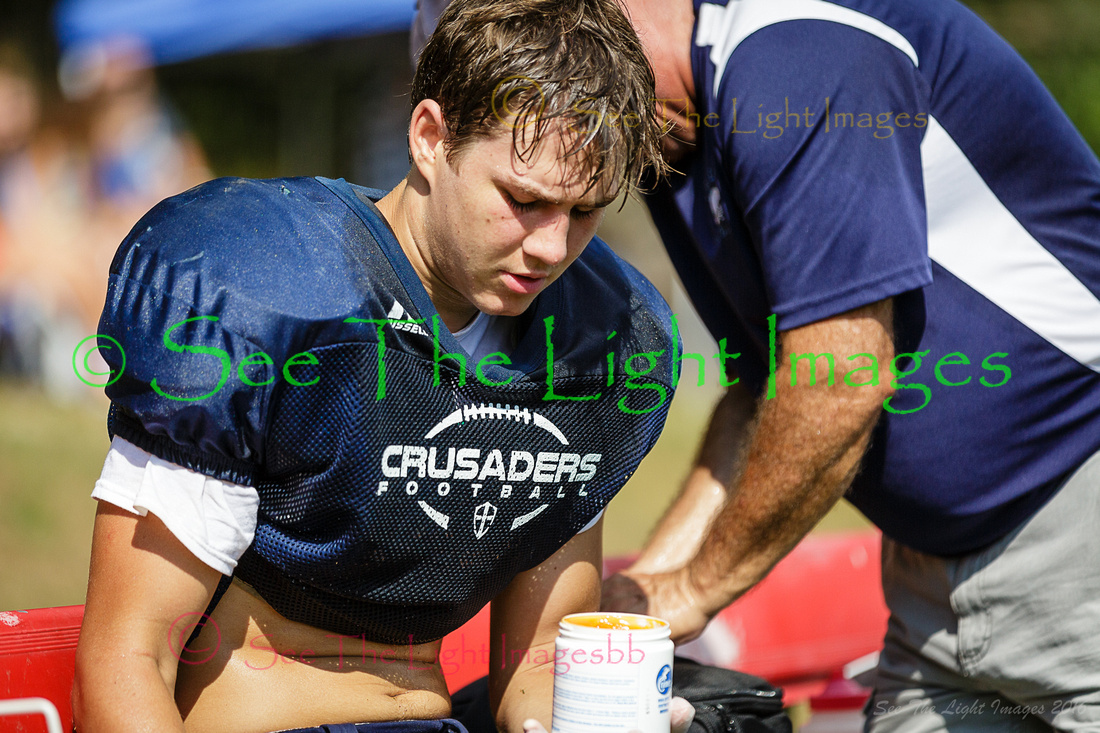 No longer am I "aperture limited."  At 400 mm, I used to be at f5.6, and unless I happened to be at optimum distance, the backgrounds tended to be enough in focus as to be at least a little distracting.  The smaller aperture also meant that shutter speeds were slower, sometimes introducing motion blur.  Finally, and perhaps most importantly, f5.6 also meant that the autofocus system of my cameras had less light available and therefore to not grab focus as quickly as with my other 2.8 aperture glass.  Each of those detractors are now eliminated, and I am excited - thrilled - maybe even amazed by the significant jump in performance that I realized today. 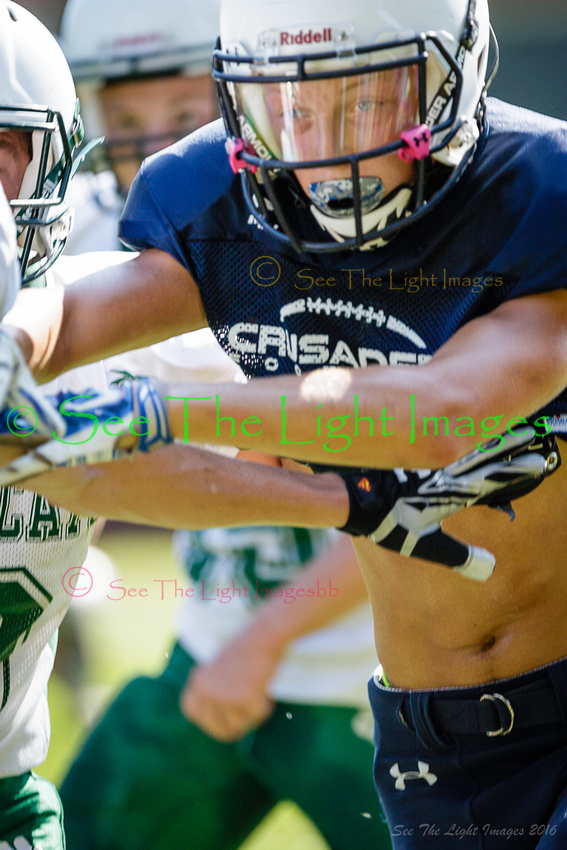 In the above photo, notice the detail in the eyes behind the shield ... or the detail in the mesh of the jerseys.  Resolving this much detail is far beyond the capabilities of lesser glass.  Image quality is enhanced by the ability to use a lower ISO and faster shutter speed to capture the same image that I might have attempted previously.  Do I miss the ability to zoom?  of course, but that advantage is dramatically overshadowed by the other aspects of this fantastic lens.  Yes, the superlatives keep flowing! 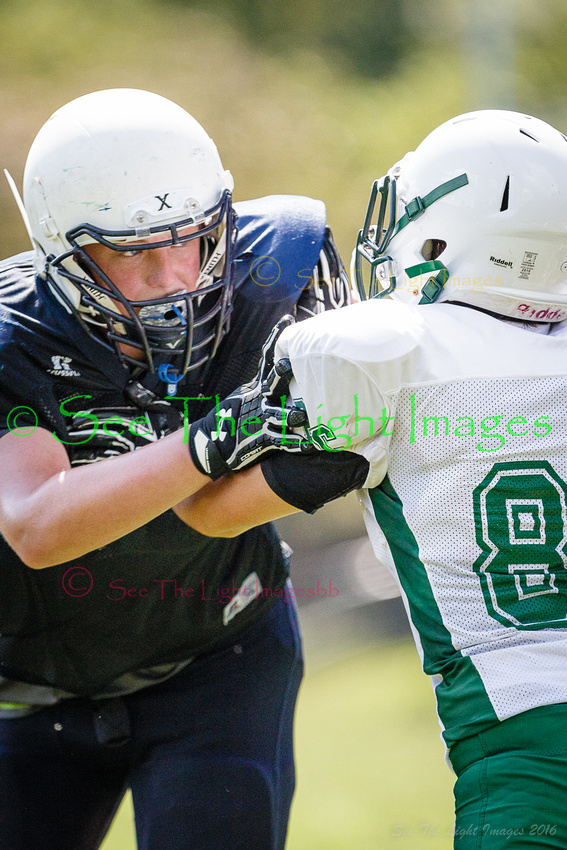 NOW ... today's scrimmage was a daylight event, starting at 10:00 a.m. on a mostly sunny morning; next week, I will take it for a test drive in evening / Friday Night Lights conditions where I anticipate that the results will be even more pronounced than they were today.

It is no accident that professional sports shooters use the highest quality, fastest lenses that are available.  They simply resolve far more detail and allow the fastest possible shutter speed which in turn makes for higher quality images.